It is a natural part of the universal human endeavor to understand ourselves, to free ourselves of the inevitable suffering that follows from ignorance of who we are and “how the world hangs together”. It is the path taken by all who work to go beyond the half-remembered hurts and failed beliefs that linger unexamined in the mind and body, hurts that act through barely conscious habits and reactions. Hakomi is a part of that heroic labor, a cousin to sitting meditation, to singing bowls and chanting monks.

The Hakomi Method is an experiential method of bodymind inquiry based on using a state of mind known as mindfulness for assisted self-study. The method is founded on the idea that “consciousness is choice” and that habitual behaviours are generated by beliefs, attitudes, and past experiences that are mostly outside of consciousness. By bringing into awareness the ideas that inform how we live and how we relate to others, it becomes possible to make changes in the direction of healthier living and happier relationships. The point of the method is to reduce unnecessary suffering. 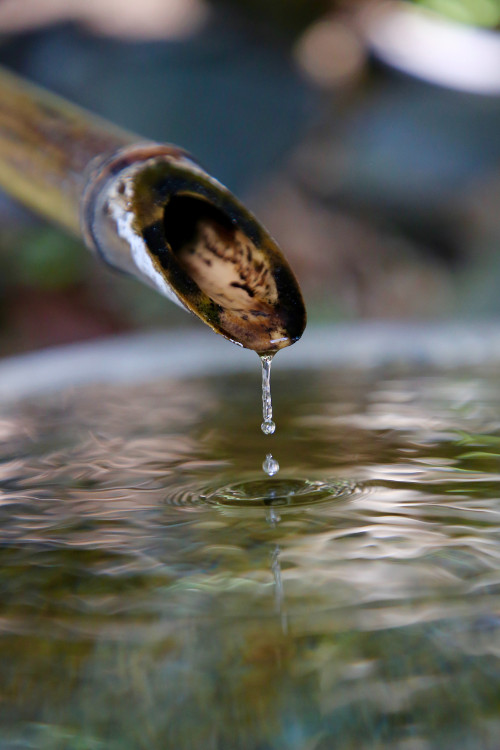 For his work developing the Hakomi Method and the Refined Hakomi Method, Ron received a Lifetime Achievement Award from The US Association of Body Psychotherapy. He began to describe his work as Mindfulness-Based, Assisted Self-Discovery. In July of 2008, he received an honorary doctorate from the Santa Barbara Graduate Institute.

Ron published three books in English and three others in Japanese. The first book was The Body Reveals, written with Hector Prestera, M.D., was published in 1976. It was about reading the body for psychological information and it contained numerous photos and illustrations. His second book, Body-Centered Psychotherapy, published in 1991, described the Hakomi Method. The third was Grace Unfolding, written with Greg Johanson. Ron has also written many essays, handbooks, and manuals on training.

In recent years, the method has been refined and expanded. It is now called, The Refined Hakomi Method. This version is taught by trainers and teachers of theHakomi Education Network (Int’l) whose trainings are available in the U.S, Canada, Japan, Mexico, Argentina, England and Ireland.

The Hakomi Education Network (HEN) is an international group of people dedicated to preserving, developing and teaching Hakomi as created by Ron Kurtz, author of Body-Centered Psychotherapy: the Hakomi Method. During his life, Ron had made many changes in his original approach which he came to refer to as “mindfulness-based assisted self discovery”.

Hakomi Education Network is an association of people who studied with Ron from 1990 til his death in 2011. In 2001 a group of about fifteen people working closely with Ron decided to become the Hakomi Education Network (HEN). Many of us continued to study or teach with Ron throughout the rest of his life. Since 2011 we have had two international gatherings, the first in Vancouver Canada and then in Puerto Morelos Mexico in April 2013. We have members and teachers in Europe, Asia, North, South, and Central America. We feel connected as a world-wide Hakomi community which meets at least every one to three years in order to share ideas and inspiration.

Our center of communication is this website. We are deeply connected in our intention as a community. We are dedicated to teaching the principles and practice of Hakomi throughout the world in many cultures and many ways, each of us sharing our love of the unique spirit and expression of this work.